America’s 242nd Year of Independence will be Celebrated Wednesday, July 4, 2018. We are proud the underlying message of our film, ElijahandJack, A Revolutionary Tale, is universal to freedom. Everyone wants to be free from tyranny. Freedoms for a safe place to call home with family and friends.

Please take pause to remember and honor the very young soldier’s who sacrificed so much during the American Revolutionary War to secure our freedoms. 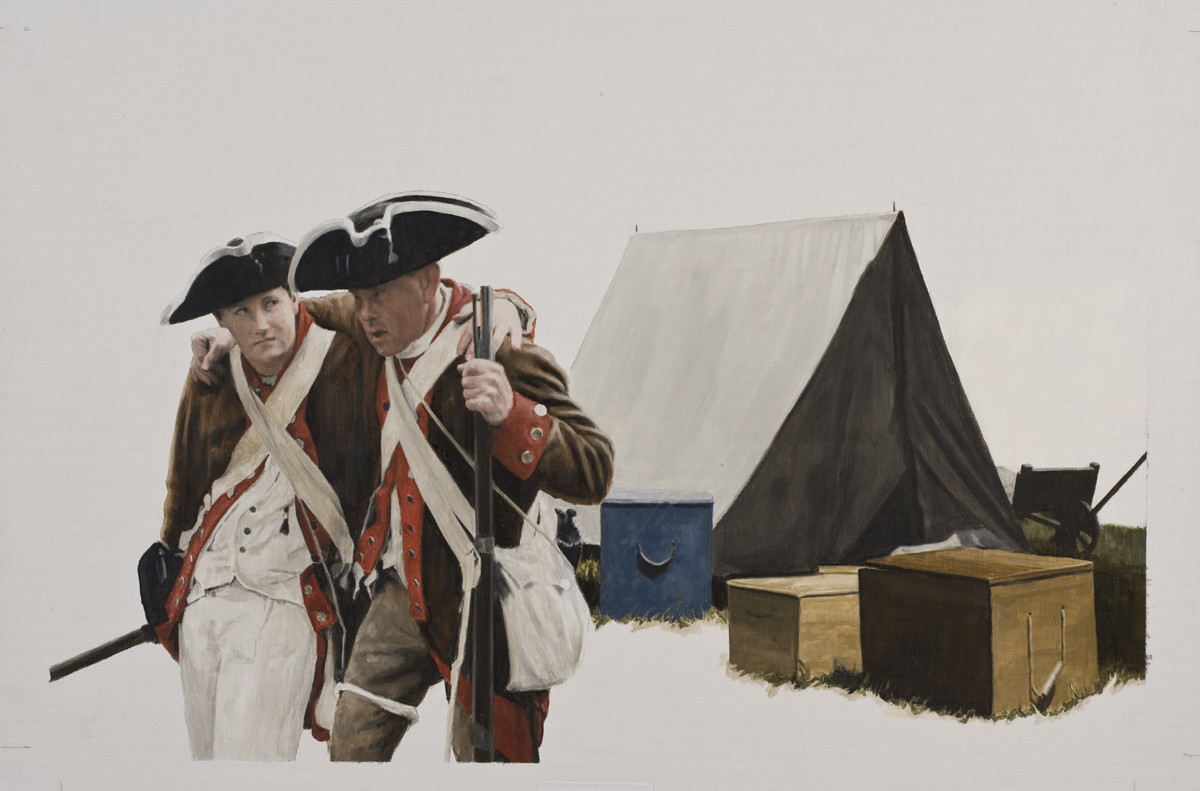 “Elijah and Jack, A Revolutionary Tale” “Home is worth fighting for!” http://ElijahandJack.com

July 4, 1776 – The Continental Congress adopts the Declaration of Independence while meeting in Philadelphia at the Pennsylvania Statehouse (now Independence Hall). The Congress declares the American colonies free and independent states. (Note: John Hancock signs on July 4th. The rest sign on August 2, 1776.)

Benjamin Franklin, John Adams, Thomas Jefferson, Roger Sherman, and Robert R. Livingston comprised the committee that drafted the Declaration. Jefferson, regarded as the strongest and most eloquent writer, actually wrote most of the document. The committee and Congress as a whole made a total of 86 changes to Jefferson’s draft.

First two paragraphs of the Declaration of Independence:

“When, in the course of human events, it becomes necessary for one people to dissolve the political bonds which have connected them with another, and to assume among the powers of the earth, the separate and equal station to which the laws of nature and of nature’s God entitle them, a decent respect to the opinions of mankind requires that they should declare the causes which impel them to the separation.

We hold these truths to be self-evident, that all men are created equal, that they are endowed by their Creator with certain unalienable rights, that among these are life, liberty and the pursuit of happiness. That to secure these rights, governments are instituted among men, deriving their just powers from the consent of the governed. That whenever any form of government becomes destructive to these ends, it is the right of the people to alter or to abolish it, and to institute new government, laying its foundation on such principles and organizing its powers in such form, as to them shall seem most likely to effect their safety and happiness.”